At Digital Trends, I’ve become somewhat of an expert when it comes to Facebook’s many problems with privacy and antitrust. I’ve reported on Mark Zuckerberg’s testimony before Congress about the controversial Libra program, the many investigations against the social network, and the historic $5 billion settlement with the FTC.

Here’s a summary of what’s I’ve reported on so far:

I also spent months focusing on and reporting about breaking up big tech, including looking at antitrust investigations, talking to experts, and posing the question of what it would look like if it actually were to happen.

Here is the article that culminates months of reporting:

As a reporter at the Hyde Park Herald, I covered the Dyett Hunger Strike of 2015. Before, during and after the 34-day hunger strike that gripped the South Side community and beyond, I was on the ground reporting and interviewing the hunger strikers. 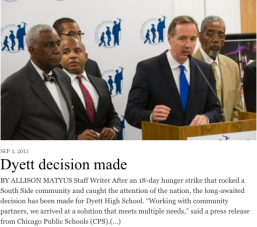 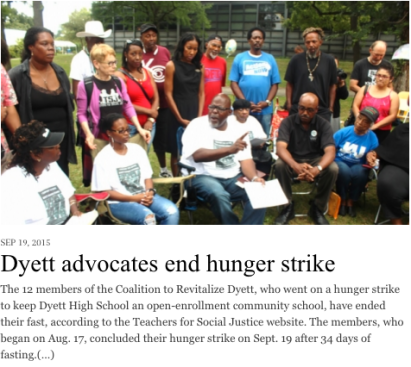